Mother Earth is Watching You...

Please find Ciliary Muscle Spasm information at the bottom of the page, apologies for the inconvenience while I set up something easier to navigate.

Exploring the future, while loving the past!

"You're no more a sightseer than the Old Tree in Capitol Square;
and if you'd had enough sense to walk away from that door, you wouldn't be here.
You don't and you didn't and are; we caught you.
And you're going to start by telling me how you got through that door.
Do you understand me?" 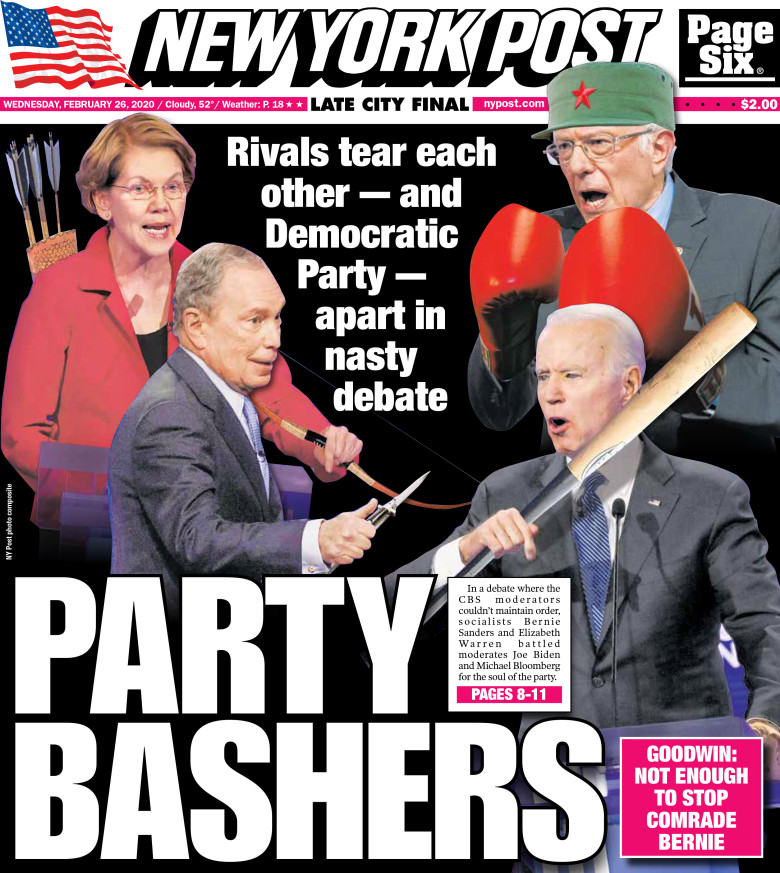 Word cloud from my very first attempt at an autobiography:

I'm Emily Frost Wood, and right now, I can see.

When I was in middle school, other kids were frightened of me, even before I came out as a lesbian. Classmates would whisper that I looked posessed, that maybe I was the devil. It's hard to blame them. Imagine the kind of look an old woman would give you if she could see your secrets like neon signs. Imagine a thousand-yard stare from some poor bastard that went to vietnam. Imagine any of the muppets, but especially cookie monster. Imagine Raven, from "That's So Raven." Go ahead and evaluate what that face looks like on a young girl.

I don't know how often they happened back then. I only started counting them after I was already 18 years old. I think the record was something like 30 in a day.

At first I thought they were seizures. Abscence seizures, to be exact. They're a type of seizure that makes you stop in the middle of a sentence, stare into space for a little while, and then start talking again with no recollection of having stopped. Sort of like your mind is just absent for a while. Obviously, that wasn't it. I was aware of myself during these strange and frightening periods of blindness, though the loss of your sight can be very distracting.

So I went to some specialist, got sensors glued all over my head, and spent 2 days in the house with a camera watching me. I was supposed to press a button when the... "Fuzzouts" happened. It was a lot of money, but worth it because seizures are incredibly serious. I had a few fuzzouts, pressed the button each time, and maybe two weeks later got a letter saying my brain wasn't giving up any more secrets than a fish being waterboarded.

I dont remember if I was relieved or not, since it wasn't seizures but we still didn't know what it was, but I definitely remember how hard it was to get the glue out of my hair.

I remember searching "sudden blindness" on google, and reading a warning that told me to go to the emergency room immidiately because by god sudden blindness is serious! I remember ignoring it, maybe huffing a bitter laugh that if the first 18 years of them didn't kill me, I'd be damned if a fuzzout would kill me today. I remember combing through wikipedia, and one night finding something strange.

"Spasm of Accomidation, or Ciliary Muscle Spasm", it was called. I remember printing something out, or maybe just writing it down. I remember going down the stairs, early evening on a Friday. I remember my parents eating pretzels with microwaved spicy cheese dip. I remember talking to my mother using the phrase "cautiously optimistic."

I remember walking into the eye exam room and telling the doctor that I thought it was a ciliary muscle spasm. I remember her lips slightly parted, before she said I had taken the words out of her mouth. I remember wondering why she hadn't said something when I was five. I might have been angry.

She told us to go to a place called something-something Eye Vision Therapy. I'd like to know what other possible type of vision you'd need therapy for. It was a small place, especially the exam room, which was so short it had to use 2 or 3 mirrors to emulate the ability to do exams at the proper viewing distance.

The first "test" was deceptively easy. I was given a popsicle stick with a face drawn on it, and at the other end of the small room, a sheet of printer paper was held up, that also had a face drawn on it. I was supposed to look at one, focusing until the image was sharp as could be, then give a signal, and look at the other, and repeat. It was an endurence test for depth of focus, to see how many switches it took before my eyes became fatigued and started to slow down.

On the first switch, it took 12 or so seconds to switch my focus from one to the other. I don't remember the exact number.

I remember the tears falling from my tired smile. I remember waiting for someone to say "Oh my god," or "That's awful," or even "How have you survived this long?" I've always wanted to hear a doctor say that.

None of that was said. I remember asking "How bad (is it)?"

In any case, my accomidative reflex was 50x slower than normal. Roughly.

I wound up coming in for therapy sessions, and nearly stopped after the first. It was physical therapy, not the kind where you lie of a couch and die a little. The vast majority of their business was with kids who got such a bad concussion that it messed up their vision temporarily. The sessions were to help them relearn a few things, and then their sight would be fine.

I remember sitting in a chair, so glad to finally be among professionals who would treat my condition as a serious thing to be overcome. I remember having brought a mountain of paperwork, on their request. My full medical history. The reason I was here. The ciliary muscle spasm that had been blinding me more than a dozen times per day ever since I was born.

I remember a youngish man with a beard asking, in an upbeat manner, how I had gotten the concussion.

I remember looking at him with death in my eyes, and saying I had never recieved a concussion in my life.

He was the owner, but I didn't know it at the time. I thought he was a clueless intern who should've been barred from talking to patients.

I came back anyways, on my mother's insistence. After crying in the car the entire way home. I remember the one word for the man: "unprofessional." My mother used that word on the phone.

I was 18 years old at the start of vision therapy, and the room had a victory bell. Not the pokemon. A victory bell is a little wall-mounted fixture that I've heard is common in cancer treatment centers. You're supposed to ring it when you're cured. I used to cry just thinking about it, imagining myself driving home afterward.

I am 20 years old. I haven't been to the office in a long time. Not since they said there was nothing more they could do.

I still cry thinking about the bell.

My name is Emily Frost Wood, and right now I can see.

Established in November of 2019. Goddess save us all.